There are two major running publications in the United States: Runner’s World and Running Times. Together, these two magazines combine to cover nearly all of the running market, from beginning runner to professional athlete. Rodale Publishers, who owns both titles, hired Moxie Sozo to re-brand and re-position Running Times. Rodale wanted to modernize the magazine and increase readership without losing its core audience or pulling readers away from its sister publication. Moxie Sozo overhauled all aspects of the magazine, from the layouts to the masthead. A year after the new launch, Rodale reported that circulation and ad spending had increased, and that there had been a dramatic improvement in brand perception. To date, Moxie Sozo continues to design and produce Running Times. 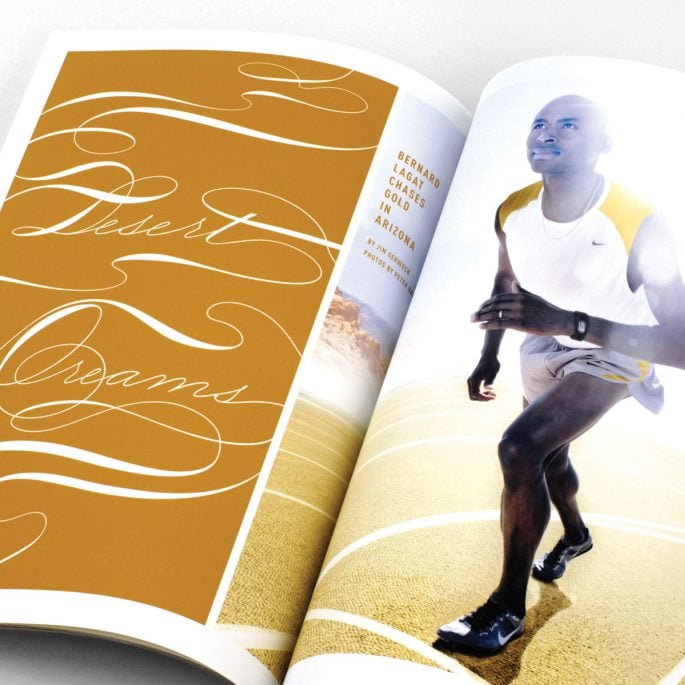 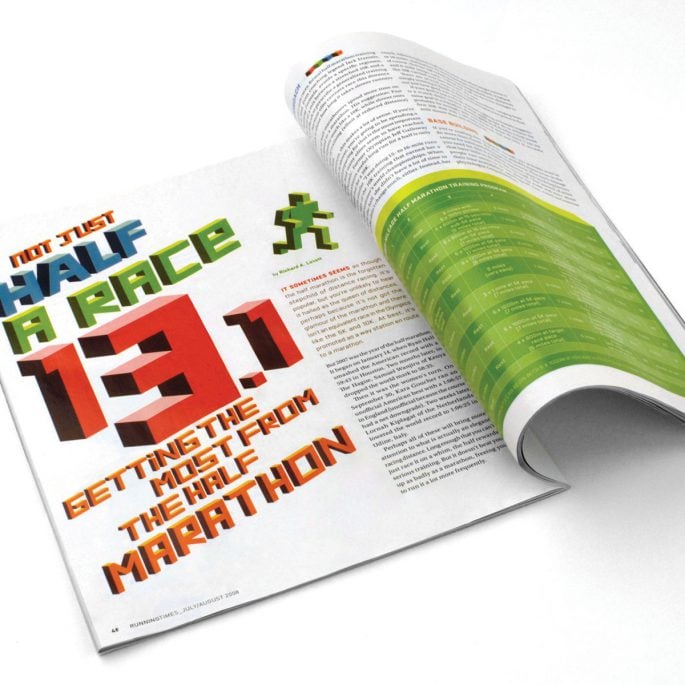 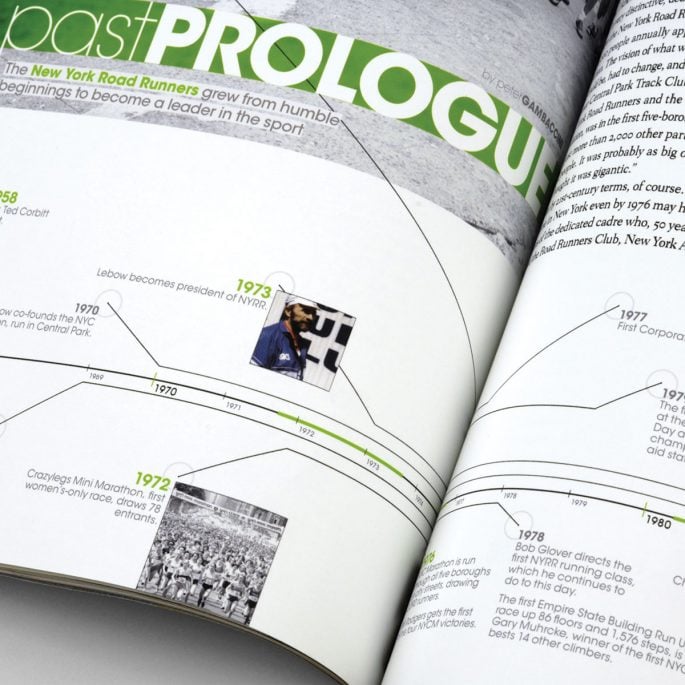 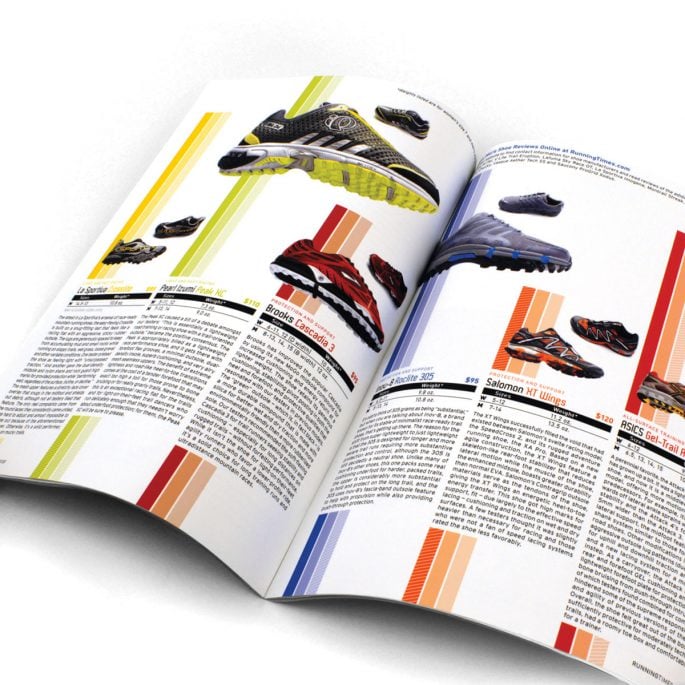 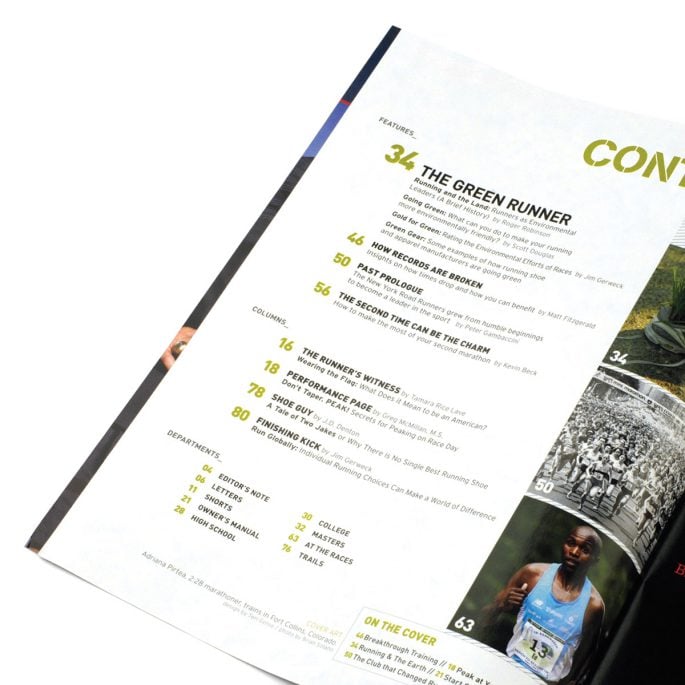 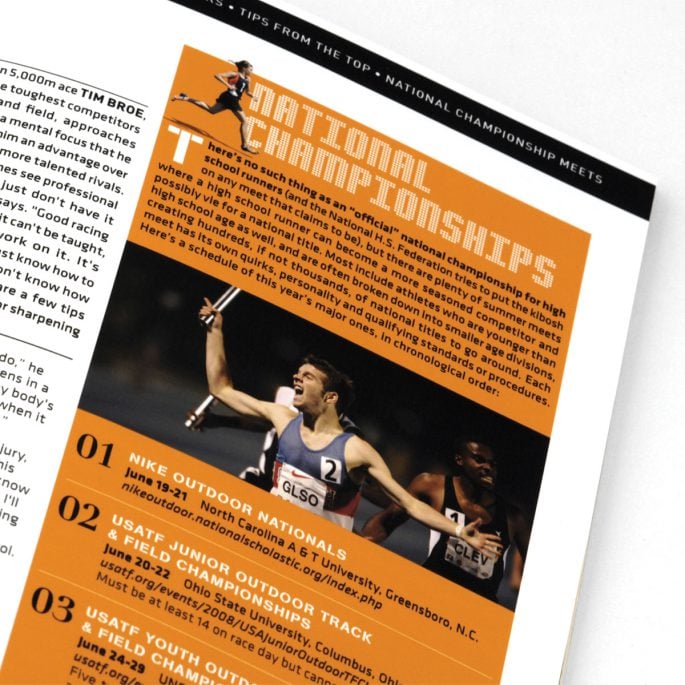 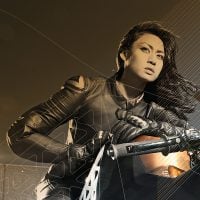 Next
Colorado AIDS Project
Back to Full Portfolio