Colorado-based cycling team Garmin-Slipstream was one of only two U.S. cycling teams invited to participate in the 2008 Tour de France. Research showed that target audiences had a vague impression of the team and that few people knew they would be participating in the event. On very short notice, the team needed to produce an ad campaign that would build brand recognition and encourage people to follow them while the Tour was taking place. With only one rider available, two hours to photograph him, and a few days to create the campaign, Moxie Sozo developed a bold look that borrowed from the language of the team’s distinctive argyle uniforms. 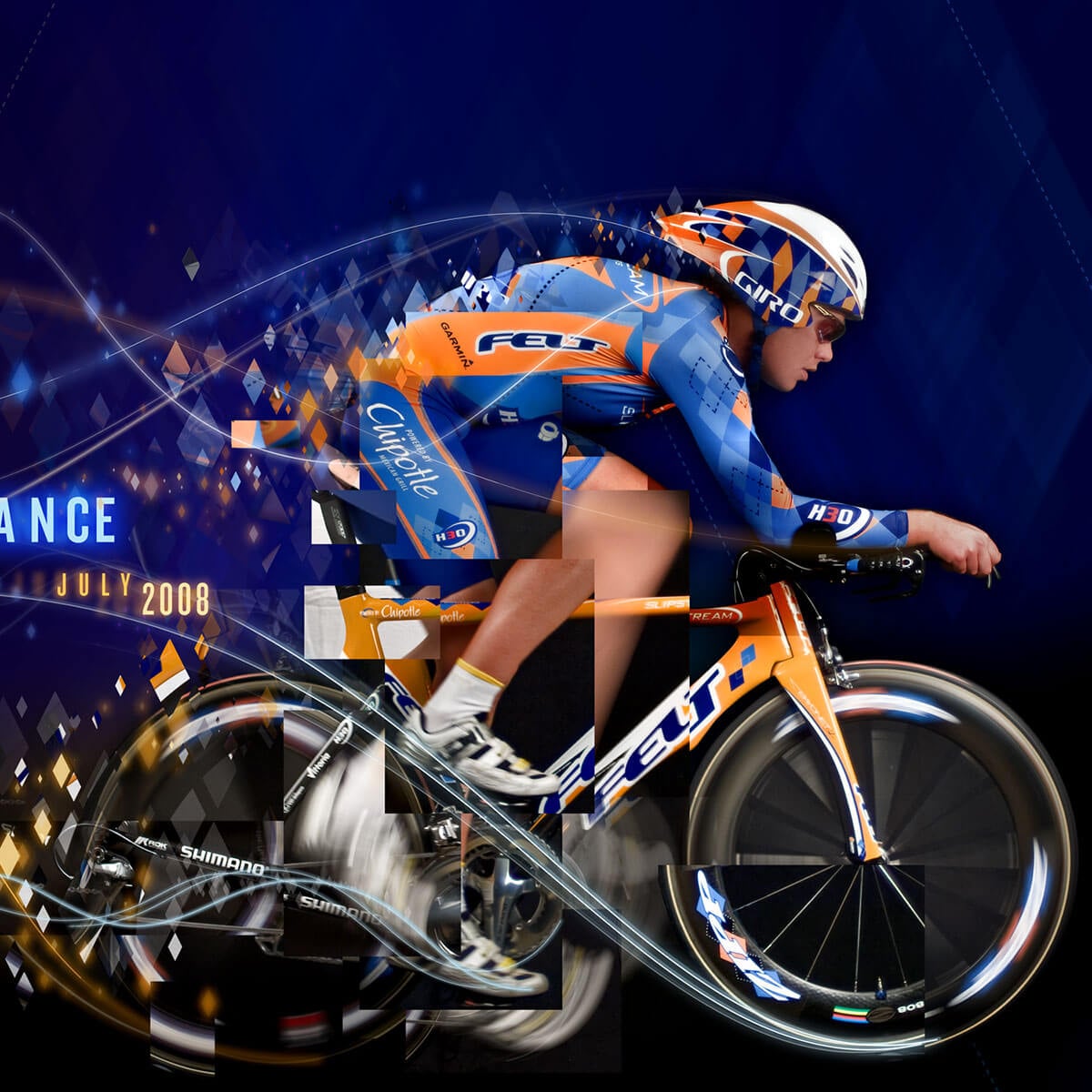 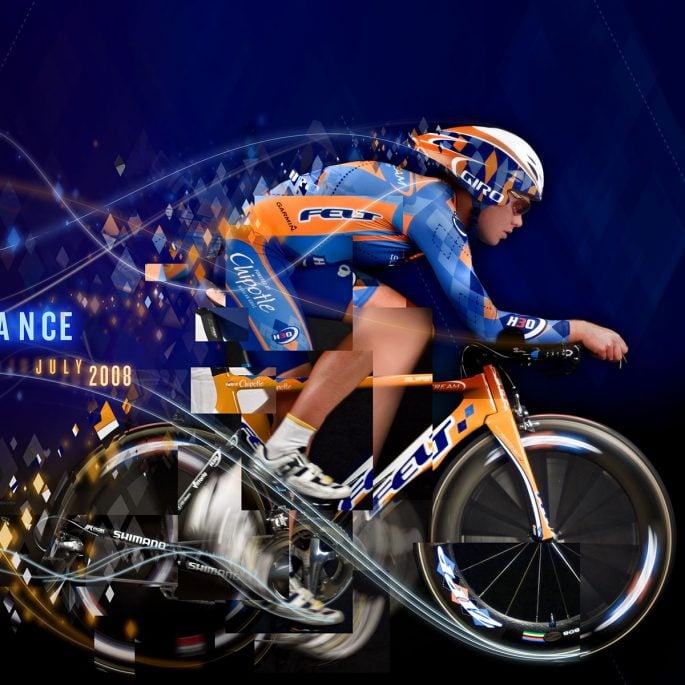 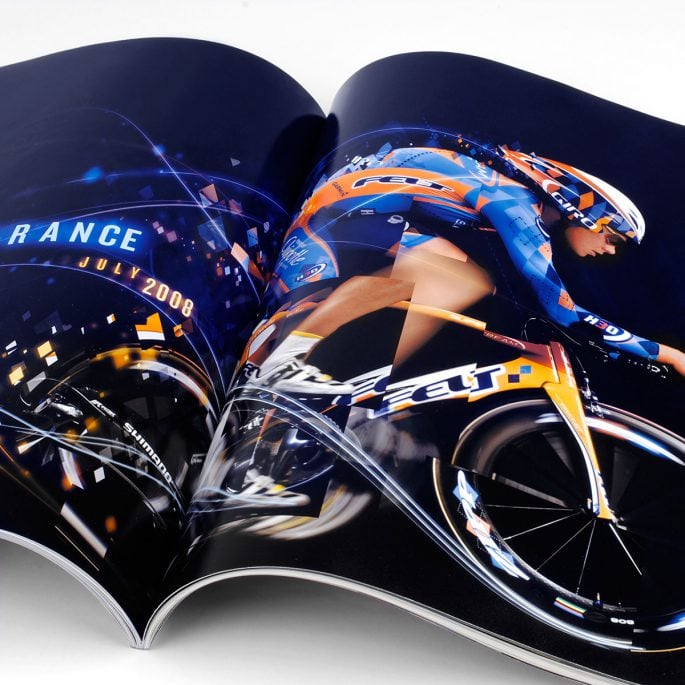 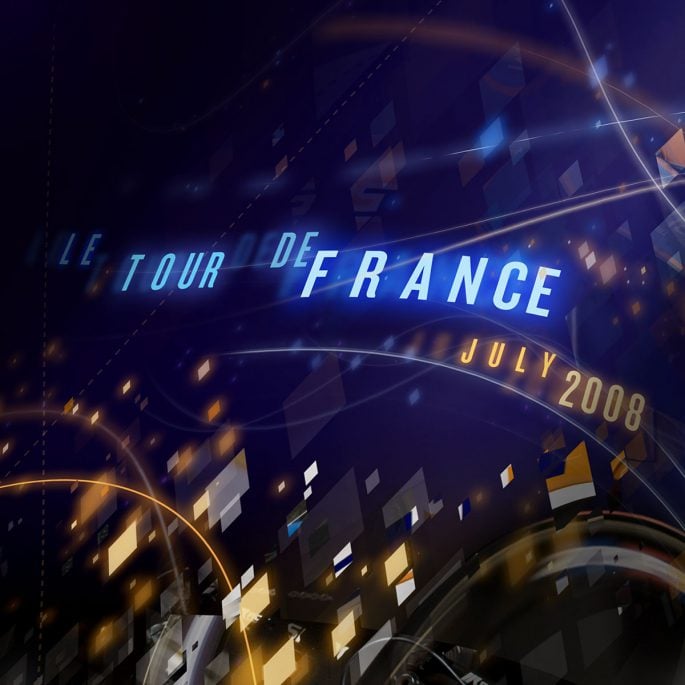 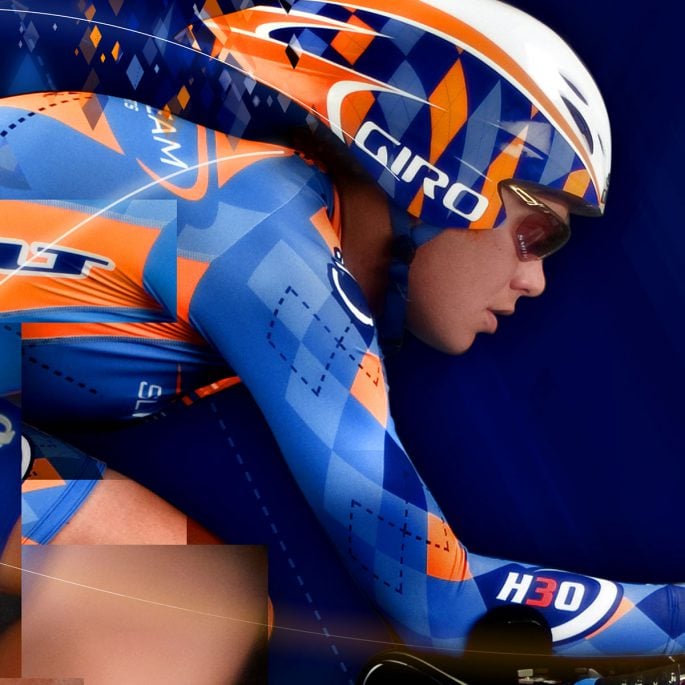 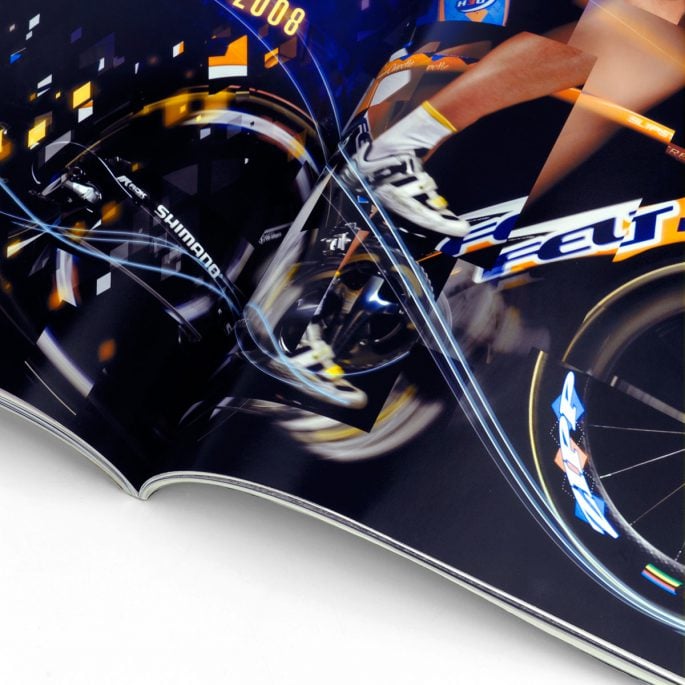 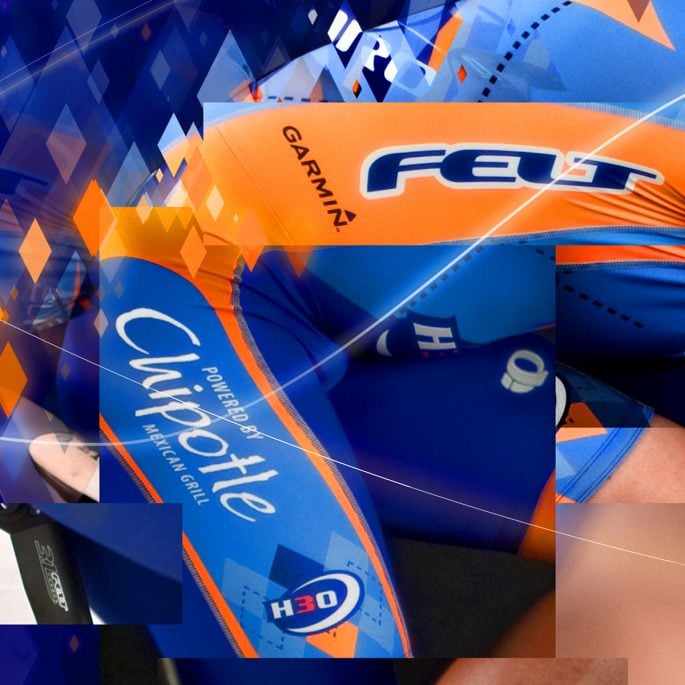 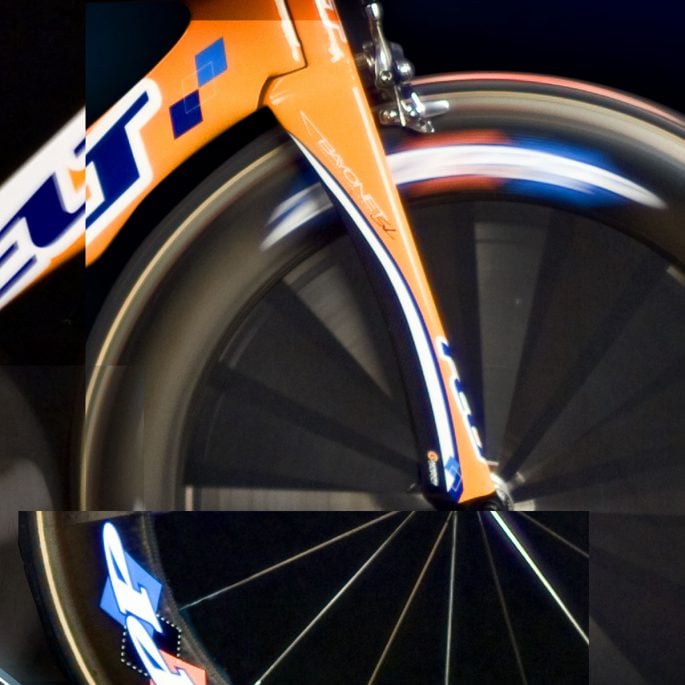 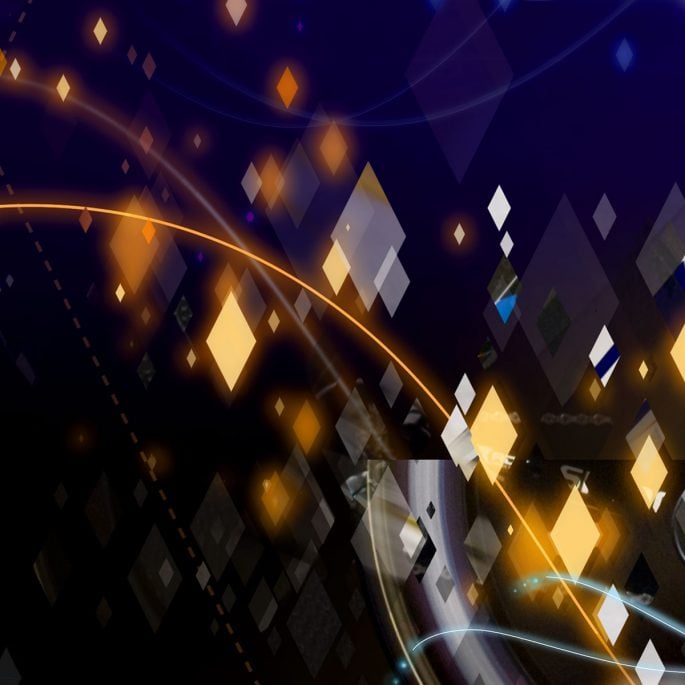 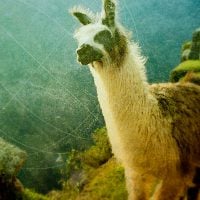 Next
Global Works
Back to Full Portfolio