on Innovation in Automobile Design 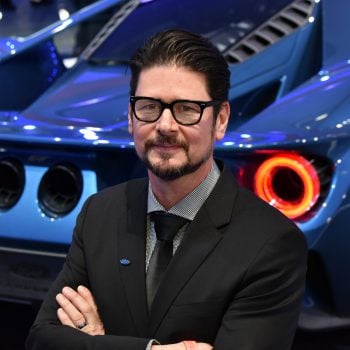 Craig Metros is Ford’s Exterior Design Director for The Americas, overseeing the exterior design teams developing new vehicles in North and South America. Previously, he was Design Director for Ford Asia Pacific, based in Melbourne, Australia. During his tenure he led the design concepts and themes around the Ford Everest utility, Ford Falcon sedan and Ford Ranger truck, highlighting his versatility across a wide range of vehicles.

Metros was born and raised in Dearborn, Michigan. The son of an automotive engineer, he was exposed to car culture at an early age and began drawing cars almost from the time he learned how to hold a crayon. He is a graduate of the College for Creative Studies in Detroit. In his off time, he likes to create mixed media industrial art incorporating materials from junk yards, swap meets, and abandoned buildings.

Here we talk to Metros about the complexities of automobile design, how to predict consumer tastes, and how technology is changing the mobile industry as a whole.

How do you feel about the state of car design and how it’s evolved in the last couple of decades?

I’ll hear my mom say something like, “I can’t tell cars apart, they all look the same,” and I’m shocked to hear that. For example, some of the sedans and hybrids that are in the market today are getting so expressive that I think there’s a question that they may be going too far. I think the next five years will be the biggest break-thru in car design and car engineering with electrification and economist vehicles. We’ll see a major change in design and how they’re manufactured, produced, ordered, and whether we buy cars any more. I see a major shift.

Does this have to do with the way people are consuming and purchasing vehicles?

I think it’s a combination of things—technology, how people purchase things today. Convenience and user experience are driving factors in purchase decisions. With the technology that’s happening in the digital world, it’s all having a huge influence on how huge automotive companies will be doing business.

Do you see this as hurting or helping dealerships in the future?

I think it’s changing. Years ago people just bought their cars, and now a lot of people lease. What’s next? I see things like ride share programs or dealers sending cars out to a shared network. The infrastructure and the way and how we provide mobility services is changing.

How do you predict consumer tastes when you redesign a popular model?

There are several ways. As designers, we have vision and we start to think ahead. Whatever that means—staying on top of technology, design trends, fashion trends. Sometimes designers are too forward thinking for today’s consumer. It’s a balance. That’s probably why we do quite a bit of market research. We meet with potential consumers and talk about things they like, things they don’t like, and we don’t talk about cars initially. We give them images of furniture design and fashion, and let them pick different images to get an idea of where they are in terms of what they accept and what they reject. 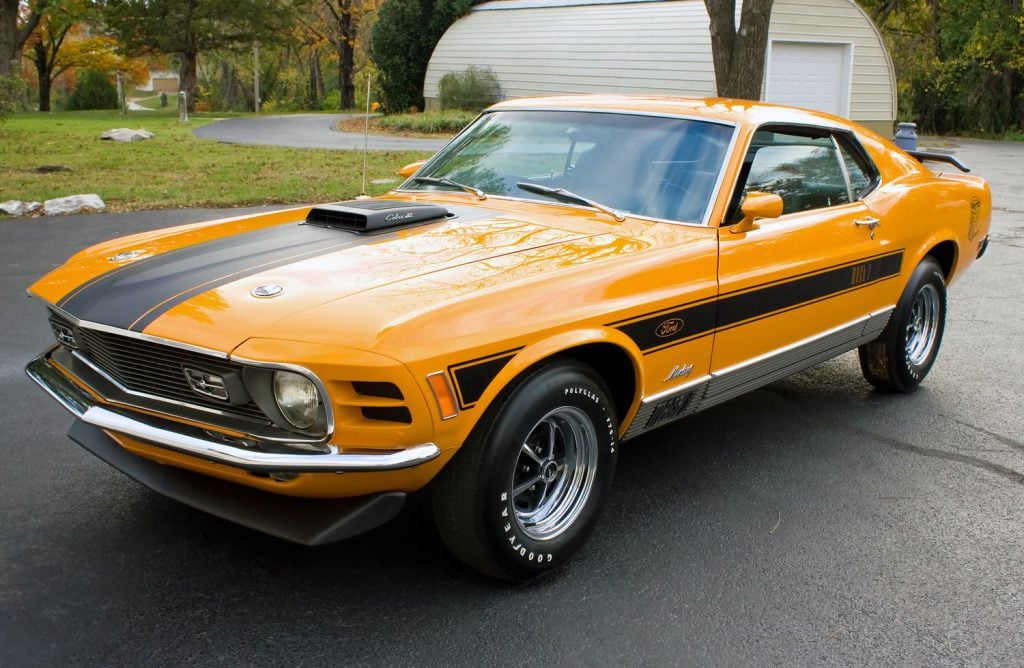 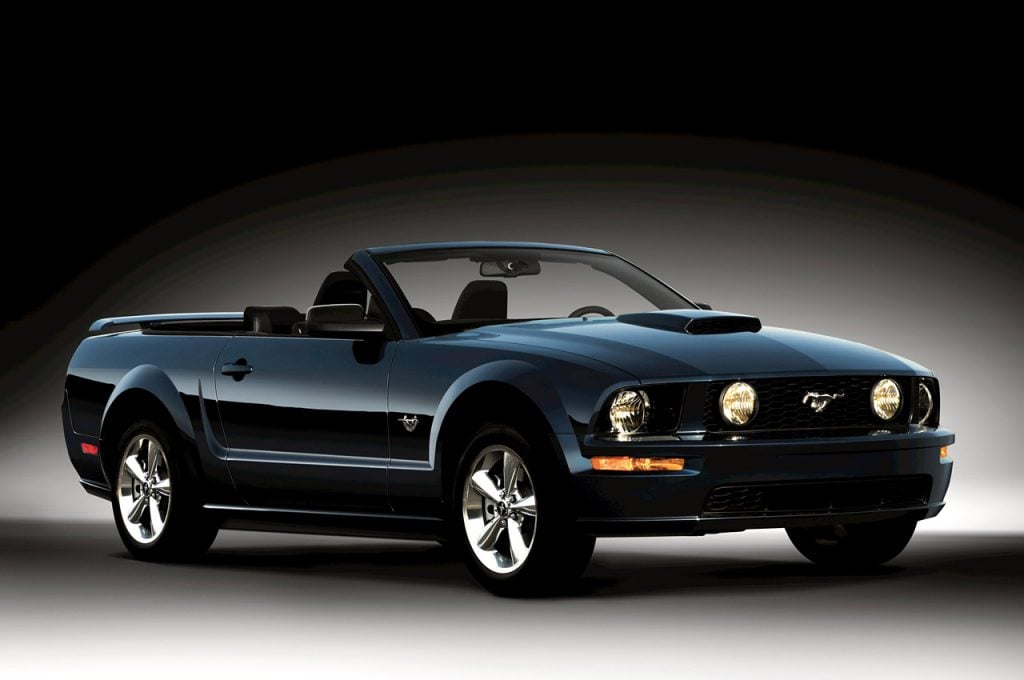 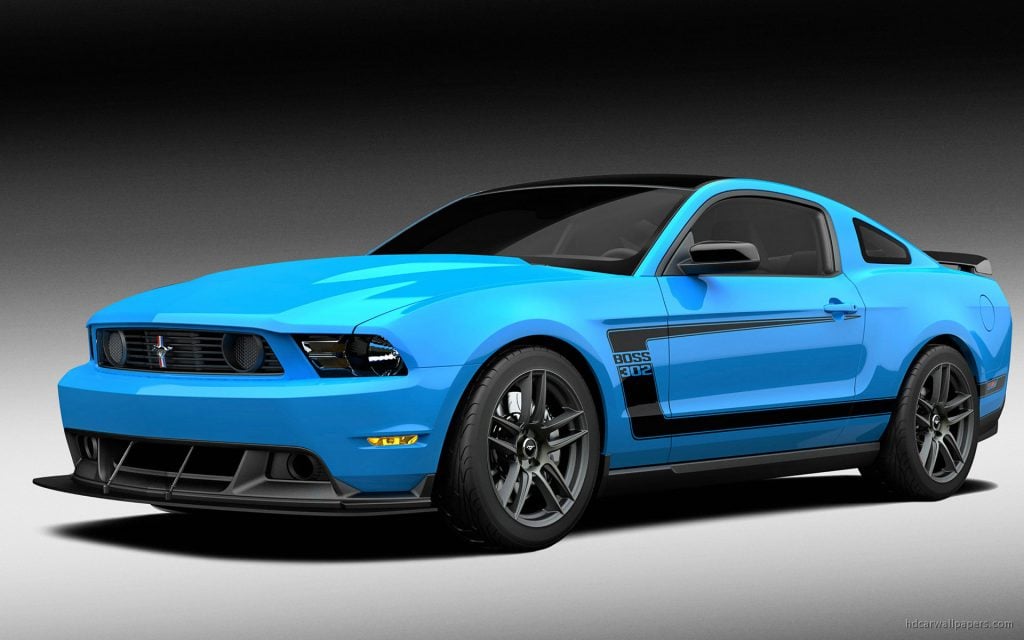 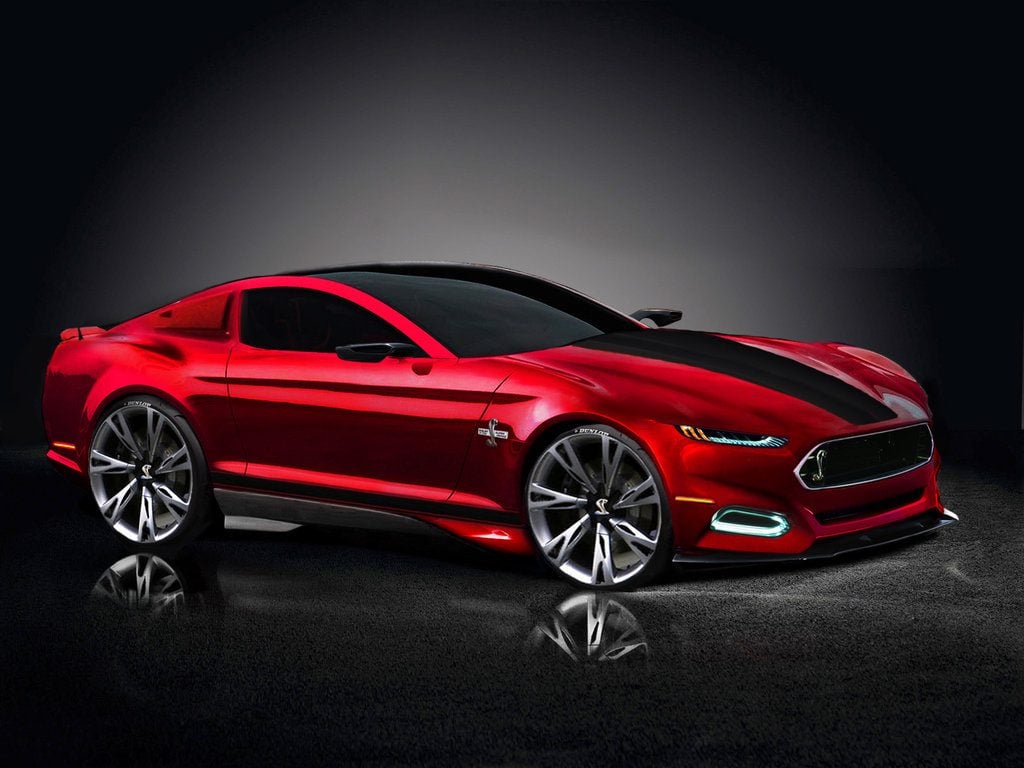 I think it also depends on the particular vehicle. With some of the more iconic vehicles, like the Mustang and F150, there’s such a strong emotional attachment, that customers aren’t willing to move that far forward. Some of the programs where it’s an all new platform or architecture, there isn’t an emotional legacy. They don’t have current reference, so they are open to something that’s a bit more far reaching.

How far ahead are you working?

We’re organized around studios. Advanced studios are working anywhere from 10, 20, 30 years out. The Pre-Program Starts studio is about 6 to 10 years out. Program Starts, is working five years out. We’re always starting at something that’s much more advanced than where we are today. So by the time the vehicle hits the road, we’ve worked on it for four or five years.

I’m part of the PrePS and production studios. We have quarterly design forums with the different studios around the world, sharing our ideas and concepts. So we know what the advanced studio designers’ vision of what a 2025 F150 would be. 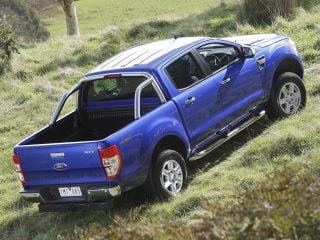 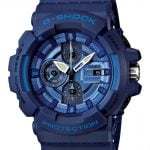 How do you know what designs will resonate with consumers?

We look outside the industry at other products, fashion, and what’s happening globally. That’s always a huge factor for us.

Back in 2011, I was working on the new Ranger in Australia—it’s all about functionality and capability, and we were looking at hand-powered tools and the G Shock watch for inspiration. It’s a tough, robust watch. If you drop it, it won’t break. It has a shockproof frame, and it’s chunky and bold. The Ranger has similar design and architectural qualities. So those are some of the products outside of the industry that we were looking at that influenced us on that particular design.

Ford really emerged as a leader after the financial collapse of the auto industry in 2008. Do you think the design of the automobiles helped increase sales over the competition?

Of course, but I’m biased. Price is always a factor, and people get advice from friends and do research online. I just had a similar conversation with my sister yesterday. She’s looking to buy a new car. The conversation didn’t evolve around pricing or what she heard, it revolved around what she liked. “Hey I saw this on the road yesterday and I really liked it.”

Buying a car is a huge emotional decision.

Part of it too, that’s really resonating with Ford, is the people at the top of the company are true passionate car enthusiasts. Our product development VP is an ex race-car driver. I truly believe that’s making a difference. These people, myself included, we don’t see our vehicles as just another product or appliance. I have a 2016 Mustang. I can’t wait to get in that car every morning. I just love experiencing it. That’s pure emotion—it has nothing to do with what it costs or anything else. It’s how it makes me feel. I love the look of it, the performance, driving dynamics, size, how nimble it is on the road. I love staring at it in my driveway.

It’s a combination of all those things. I think it’s starting with great proportions. The proportions need to be right before you get started and moving forward. The functional aspect is another ticket to admission—the user experience. What can we do to improve and simplify people’s lives and provide safety? Those are all the elements we provide for the customer, that I call “breathing.” It’s something you have to do, but you don’t have to think about it. 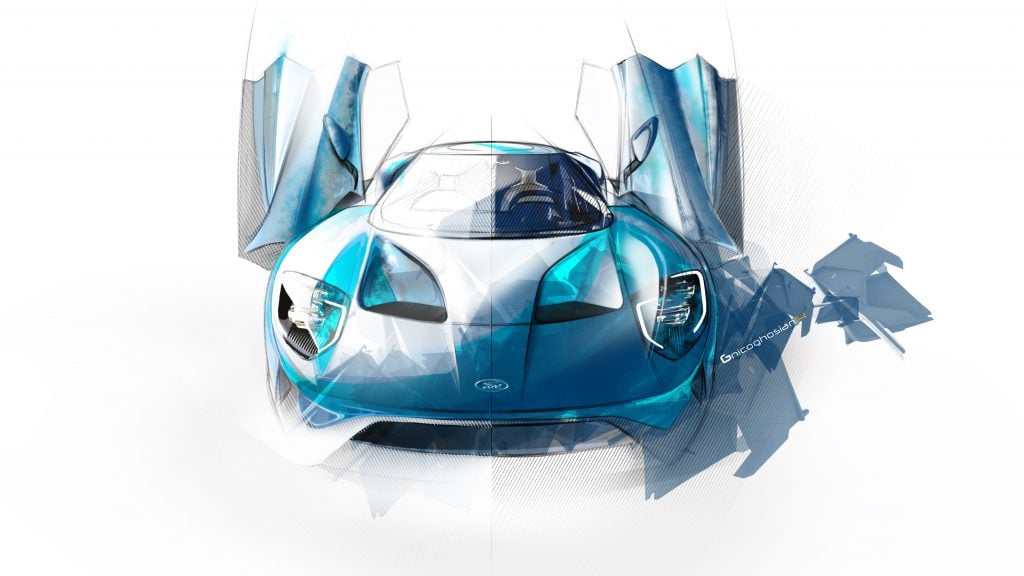 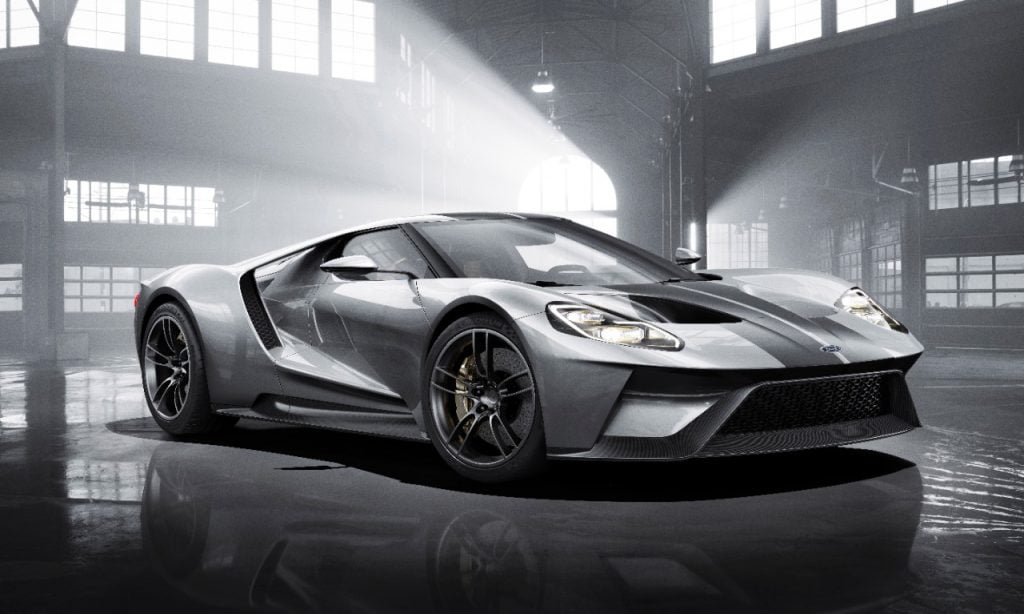 What car/model do you think has the best design of 2016?

How intimately are you involved in design decisions for the automobiles? Do the designers/engineers run everything by you for approval?

I’m in charge of North American exterior design, so my team is about 125 designers and modelers. The ideas are being generated by younger designers and I start choosing and picking designs that go into the research. There are a lot of people involved from my team, to product development and marketing, but it’s the customer and this data we get from research that has a massive impact on what we do and how we go forward. That’s who we’re designing for at the end of the day.

In your opinion what was the ugliest car ever designed?

I wasn’t a big fan of the Pontiac Aztec. It was a clumsy, big boxy vehicle on small wheels. The front end was quite busy it had several front ends on it. It didn’t have nice proportions, which is everything. If the proportions aren’t right it doesn’t work. It’s the foundation of the house. 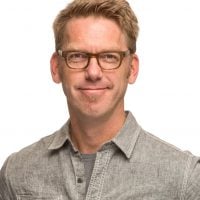 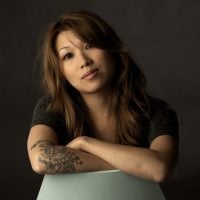 Next
Ti Chang: Designing Desirable Products for Women
Back to All Interviews