The 43rd annual Film Fest Gent is inspired by Nordic Cinema and its contributions to world cinema. The festival then takes a turn to the far East to honor Japan’s rich history of filmmaking, upon the 150th anniversary of the diplomatic relations established between Japan and Belgium. 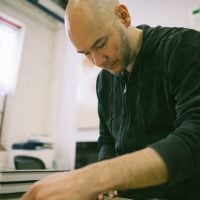 Previous
Brian Singer: Not Just Any Guy, but Some Guy 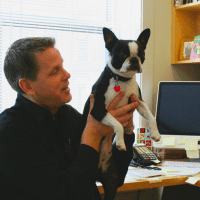 Next
Charles S. Anderson: on Lasting Relationships and the Importance of Preserving the Past
Back to All Interviews